Skip to content
Charles Bradley - Why Is It So Hard (Live on KEXP)
Charles Bradley – Why Is It So Hard
Charles Bradley is no stranger to hard times. Born in Gainesville, Florida in 1948 and raised in Brooklyn, New York, Charles spent the better part of his childhood living on the streets. One of the more optimistic moments of his childhood came in 1962, when his sister took him to see James Brown at The Apollo. Brown’s energy formed a lasting impression on Charles. He went home and immediately began practicing microphone tricks with a broom attached to a string, imitating the Godfather’s every move. With his newfound inspiration came an urgent desire to get off the streets and make something of himself.

A land of milk and honey,
A land supposed to be built with love
It take love and understanding
To live and let live

I was born in Gainesville florida
I traveled far and wide
then i moved to brooklyn,New York
Had hard times…But sometimes I hold on 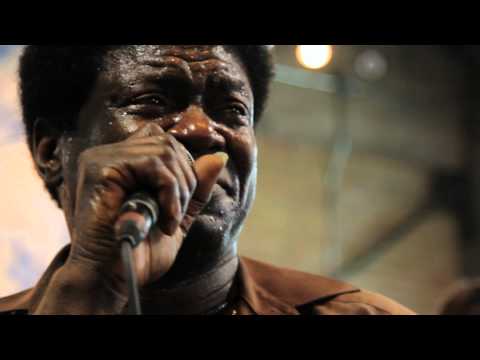 I'm a 30-something year old IT and music enthusiast with a passion for science, travel and people.