Depeche Mode – Peace (Ben Klock Remix)
Ben Klock is a German techno DJ and producer who runs his own label Klockworks. He is one of the local residents at Berlin’s Berghain.


Oliver Schories – Archipel
It must have been sometime between the years 1996 and 1997 when Oliver found out that there was more to discover than Green Day, The Offspring and Nirvana. Starting off with his first own cheapish Turntables and some commercial house tunes, he rapidly worked himself trough a lot of different electronic music styles. Having huge enthusiasm for vocal house in the first place, he more and more came over to techno and in those times the so called “Schranz”-sound which was mainly influenced by Artists like Chris Liebing, Cari Lekebusch and Adam Beyer.

The youngsters – Whistle
Gilles Escoffier, also known as Gil le Gamin, is a DJ since 1988. In 1993 he became involved in national events ( MCM Night, Dragon Ball, D.Mention…). In 1995 he opened his own record shop, Z’Appies Records in Montpellier, and started to produce his own music alongside Ultracolor, another rising artist who later established Scandium Records.

The Micronauts - Reaction [Official Video]
The Micronauts – Reaction
The Micronauts are a Paris-based dance music act. They formed when Christophe Monier met Canada-born George Issakidis whilst working at the Parisian music fanzine eDEN. 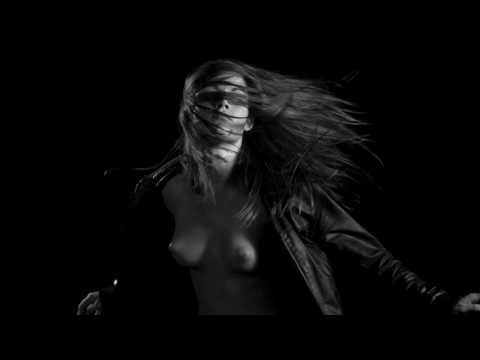 Leftfield - Swords (Long Version)
Leftfield – Swords
Leftfield (1991 – 1999)
Neil Barnes and Paul Daley, inspired by house music’s many facets formed the production team of Leftfield, working with several artists who were at the cutting edge of dance music. Leftfield were famous in the studio for their remixes of such artists as Adamski and Detroit house legend Kevin Saunderson’s Inner City project. In 1991 their first single, “Not Forgotten” was an instant club hit heard around the world, trademarking their production work on a simple, but cutting edge dance track. END_OF_DOCUMENT_TOKEN_TO_BE_REPLACED

SNAP! - Rame
Snap – Rame (feat. Rukmani Devi)
Snap! is a German eurodance project formed in 1989 by Frankfurt-based producers Michael Münzing and Luca Anzilotti. The act has been through a number of line-up changes over the years, but was most successful when fronted by rapper Turbo B, who performed on the UK number 1 singles “The Power” and “Rhythm Is a Dancer”.
Michael Münzing and Luca Anzilotti formed Snap! in 1989 under the aliases Benito Benites and John “Virgo” Garrett III, as they thought that the public had negative preconceived ideas of German music.
Thomas Dolby - One Of Our Submarines Live
Thomas Dolby – One of our submarines END_OF_DOCUMENT_TOKEN_TO_BE_REPLACED

The Aloof - One Night Stand

END_OF_DOCUMENT_TOKEN_TO_BE_REPLACED

I'm on the internet!